This is a fundraising campaign to help Abdelmoneim Mohammed Rahamtalla buy plane tickets for his wife and children to come to France. Some of you already know his story; those who don’t will find it below.

Born and raised in Sudan, poet, writer, and journalist Abdelmoneim Rahamtalla co-founded the Sudanese’s opposition daily newspaper Ajras al-Hurriya (Bells of Freedom), where he also worked as both administrative director and arts and culture correspondent between 2007 and 2009. In 2011 he was arrested as part of mass arrests that took place in Khartoum. He was put on trial in a military court, on unknown charges, and sentenced to death in November 2011. Released about a year later, he left his home in Khartoum, in March 2013, with his wife and four children, for Ethiopia where he lived until he moved to France in 2015, while his family remained in Ethiopia. After one year at the Maison des journalistes in Paris, Moneim obtained the status of Political Refugee.

Since 2015, Moneim and his family have been struggling to reunite. The procedure has been very long and difficult, but about a month ago the family was finally granted permission for their reunification. Moneim’s wife, Roman, and the four children Sumaya, Amar, Dounia, and Sumer are currently applying for French visas, in order to arrive in France in early 2020 to start a new life together.

The collected money will cover the five plane tickets from Addis Ababa to Paris, which should cost around 2 000 Euros in total. Any extra funding will help Moneim and his family cover the many expenses that will be necessary to settle down in France.

Please help if you can, even a small amount makes a difference. And feel free to ask us any questions. Thank you! 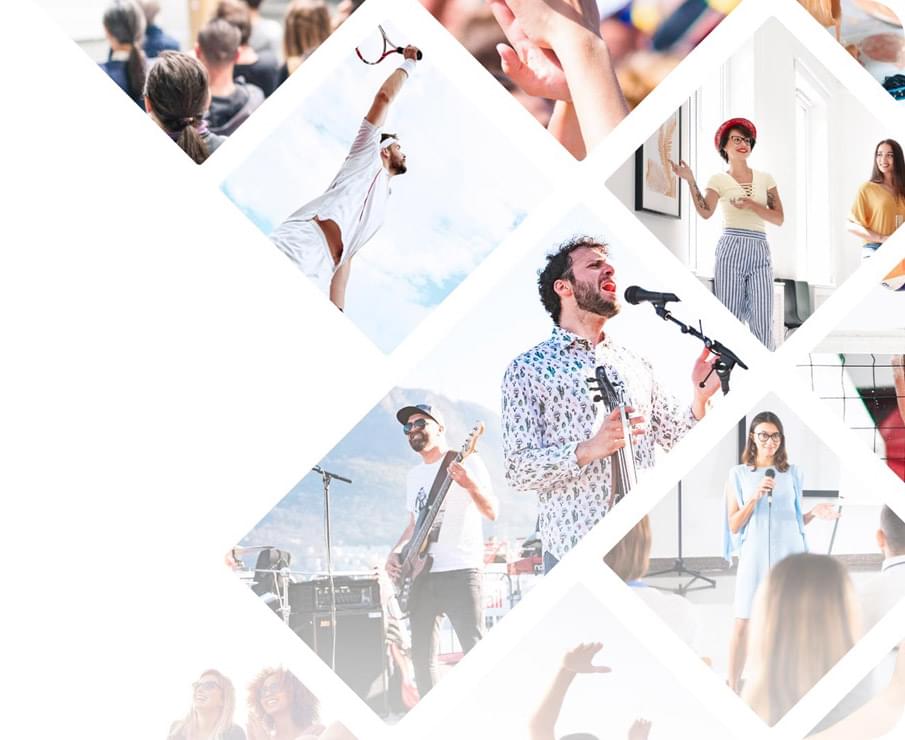 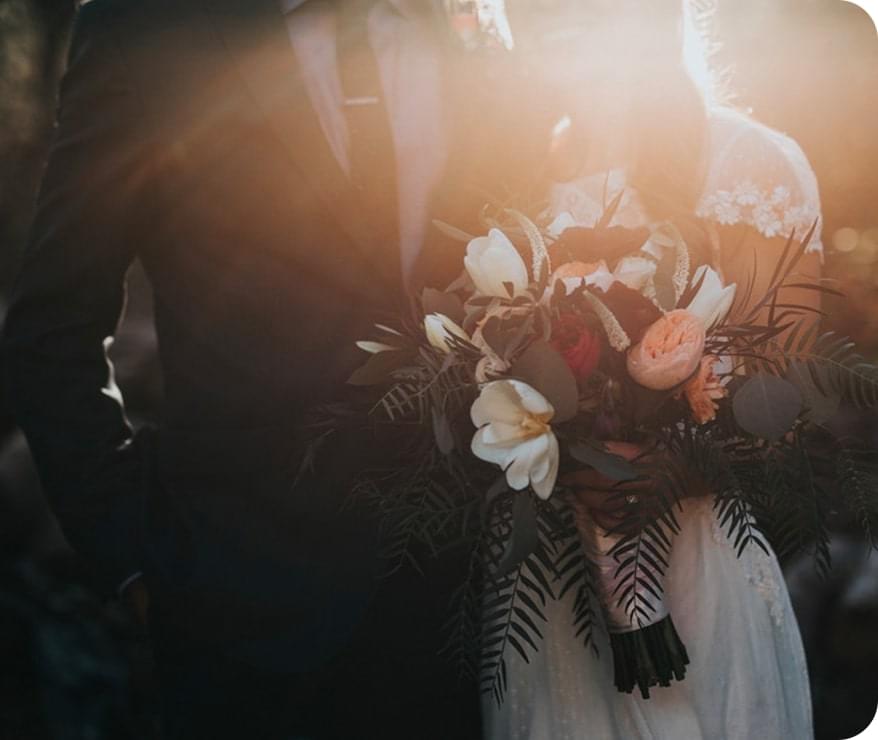 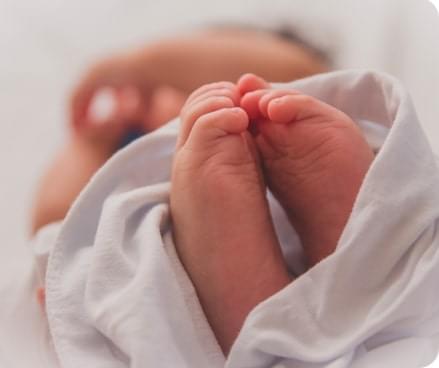 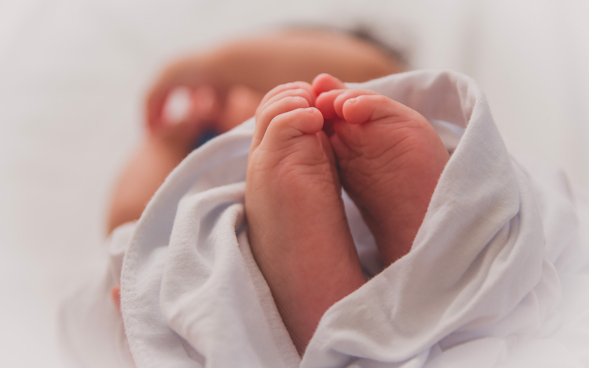 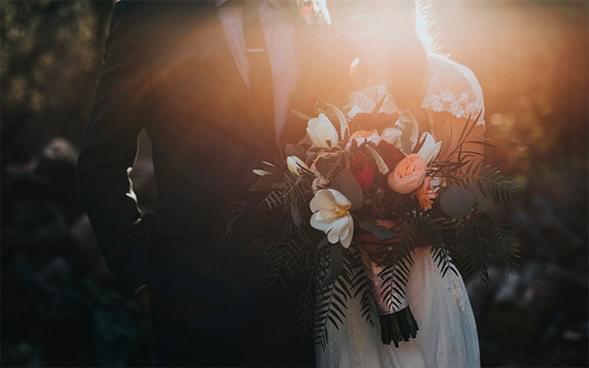